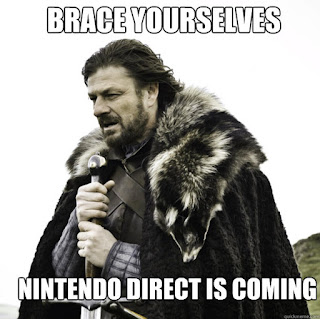 The Direct drought is over! Did you know its been over 150 days since the last Nintendo Direct? 3DS isn’t involved this time, which means roughly 35 minutes purely about Nintendo Switch. Nintendo has been quiet on the first party front, so there's no better time to review what's coming to get an idea on what games can show up tomorrow.

Right off the bat, there's a single thing Nintendo confirmed: a showcase of Fire Emblem: Three Houses. They've been mum on this entry since the initial showing last E3, and with a looming “Spring 2019” ETA, I imagine there's a lot to talk about. Since it's been so long, the aesthetic should be much cleaner. Kirby Star Allies is one of many Nintendo offerings to receive a nice bump in visuals closer to release, therefore it's reasonable to expect Fire Emblem to get the same treatment. 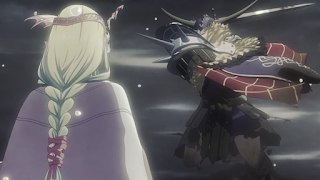 It’ll be interesting to see where Intelligent Systems goes with this Three Houses. Fire Emblem Echoes in many ways felt like a template for what's next, including huge improvements to the presentation of the product with fully voiced dialogue and slick new UI elements. Were the dungeons a prototype for the free-roaming gameplay seen in the E3 trailer? The art style also resembles Echoes more than Awakening. Exciting stuff nonetheless! Expecting Fire Emblem: Three Houses to hit in April around Golden Week. 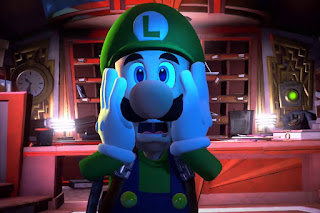 I assume Nintendo will do a spotlight focus on one more: Luigi’s Mansion 3. There was an incredibly brief look at the game in last September’s Direct, so it’s time to fully explore Luigi’s new adventure. I’d like to know if they got rid of the mission structure from the previous entry, and hopefully there is more unique boss encounters. If all goes well, the new hotel setting will bring in a breath of fresh air for the franchise. Oh, and the label assuredly gets renamed in North America, much like how Luigi's Mansion 2 turned into Dark Moon. Whatever the final name is, Luigi's Mansion 3 ideally arrives in summer.

In the headlines section of the Direct, Daemon x Machina and Marvel Ultimate Alliance 3 will probably be scheduled sometime next quarter. Perfect time to announce the rumored Pikmin 3 and Metroid Prime Trilogy ports as well. The latter in particular would be a nice goodwill move, after announcing Prime 4's reboot late last month.

Of course, it safe to assume there will be a handful of brand new first party announcements. Emily Rogers made a post outlining the unannounced titles for the year. Combining them all together adds up to 12, split between five at retail, three on the eShop, three ports, and one Labo kit. Rumors are swirling about a Mario Maker sequel, a new Platinum game, Retro’s mysterious project, a topdown Zelda, BoxBoy, among others. That still leaves quite a few mysteries! Hopefully some of the retail releases reveal themselves in the Direct; preferably whatever Retro is up to, since its shrouded with the most doubt. There's been nothing on Star Fox: Grand Prix since the murmurs started before E3. 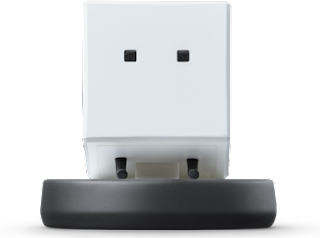 When it comes to digital releases, BoxBoy certainly gets shadowdropped. Maybe another eShop title appears too? Snipperclips came out two years ago, enough time for SFB Games to show something new. Or perhaps they'll partner with another indie studio? A sequel to the 3DS hit Pushmo? The possibilities are endless!

Okay, I failed to mention the big title. Well two big titles, but everyone knows Pokémon will do its own thing at some point, presumably around Pokémon Day. Anyway, sincerely believe the new Animal Crossing game won't appear in tomorrow's presentation. Unfortunately, my belief is the game launches alongside the rumored hardware revision, which I estimate will release in September. This means they can hold off on unveiling Animal Crossing a bit longer. Why September? Tune in for a blog post all about the revision later!

That's all for my roundup of Nintendo first party I expect to show up in the Nintendo Direct tomorrow. Could've talked about third party games, but truth be told the sky is the limit with them. No one predicted things like Doom or Civilization VI arriving on the platform. Hopefully Final Fantasy VII gets thrown on the eShop at least. Regardless, I'll be back after the Direct with post show thoughts. See ya!

Popular posts from this blog 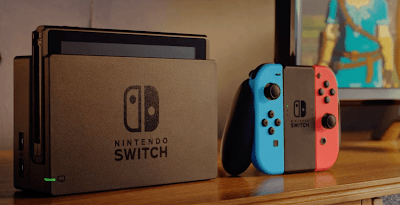 Sometimes, deep into the night, I get the sudden urge to do something. Something stupid, usually, like buying yet another Switch game (hello Best Buy cart with two Labo sets). But tonight, tonight I thought “I wanna start a blog!” So here we are, I've impulsively purchased a domain to contain my crazy 2AM ramblings about the Big N. Daily Nintendo is a nice name, right?

Contrary to the name, this blog is certainly not going to be daily. It might not even be weekly! But I’d like to use this space to take a deep dive on Nintendo’s upcoming lineups, their fiscal performances, and whatever other inane musings that end up occupying my brain. Also, maybe I’ll keep track of my backlog here; there’s over a hundred games on my Switch and I’ve finished nearly none of them! Plus, a place to post all my podcasts would be nice. Did you know I have THREE?

Anyway, that’s all for now. A Direct should be upon us soon, which presents the perfect opportunity for my first “real” post! Until then, s…
Read more